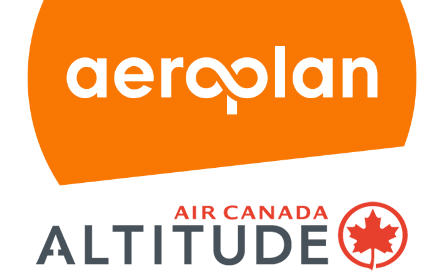 It’s perfectly understandable to be confused by these two customer loyalty programs by Air Canada, and the fact that they both start with the same letter doesn’t make matters any easier. However, I’ll do my best to explain how these two programs differ from each other in this post.

Aeroplan is Air Canada’s mileage program, but unlike most of the other airline loyalty programs, Aeroplan is administered by a third party – a public limited company called Aimia. Aeroplan was rolled out in 1984 as a joint venture between Air Canada and Aimia, but since 2008 it has been fully ran by the latter after Air Canada sold its shares.

Despite the difference in the way it’s managed compared to other loyalty programs, the frequent flyer program operates on the same principles – you earn Aeroplan miles whenever you fly and can redeem them for free flights or gifts, either on Air Canada or via one of its Star Alliance partners. You can also use points to purchase merchandise or even experience packages. 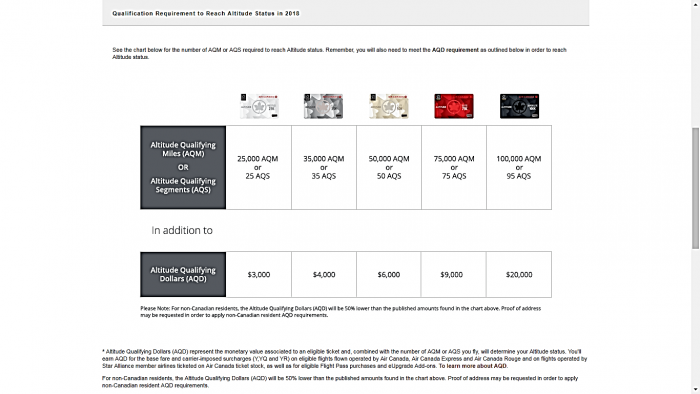 Since Aeroplan is a separate company from Air Canada, it naturally has its own set of partners with whom travellers can earn and redeem miles. These include Star Alliance members, hotels like Starwood Hotels and Resorts and credit card companies like American Express.

Aeroplan also runs its own elite status program referred to as Aeroplan Status (previously called Distinction), which sometimes puts it in direct competition with the Altitude program. Aeroplan customers can earn status on its 3 tiers – Silver, Black and Diamond.

Direct competition between Aeroplan and Altitude Programs is sometimes detrimental

One thing I’ve come to learn over time is that there are benefits you enjoy exclusively on Aeroplan that you can’t enjoy on Air Canada’s Altitude program – and vice versa. For example, members with Aeroplan Diamond status are entitled to a preferential rate on flight reward changes and refund fees, while travellers seeking to enjoy free checked bags or room upgrades through paid flights on Air Canada can only do so via its Altitude status program.

As a travel hacker, you’re likely to suffer the same fate as me because we mostly book flights using points and rarely pay for flights out of pocket with real money. 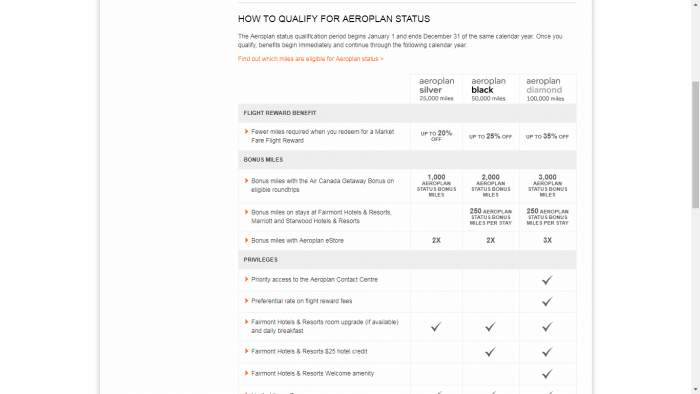 One point worth clarifying is that as a customer you only need one Aeroplan number to subscribe to each programme, which also happens to be the same number used for all accumulation. While it’s convenient it only adds to the confusion as to why the programs are separate in the first place.

Hopefully, this somewhat confusing situation will be cleared up once Air Canada launches its own reward program, as it has announced it intends to do upon expiry of its contract with Aeroplan in June 2020. Until then customers on Air Canada and Aeroplan will just have to learn to live with the differences between the two reward programs. 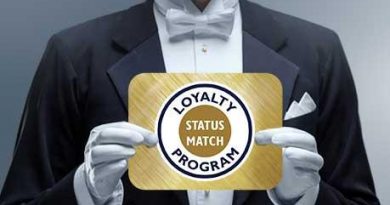 A Guide to Status Matching

June 7, 2017 wachirafreelance Comments Off on A Guide to Status Matching 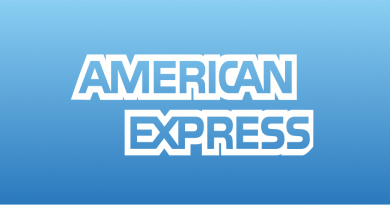 Big Changes to American Express Cards that Could Affect You

July 10, 2017 rkwlau Comments Off on Big Changes to American Express Cards that Could Affect You 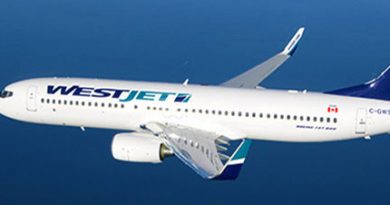 March 2, 2017 rkwlau Comments Off on The American Express Platinum Card – 10 Reasons for you to say yes