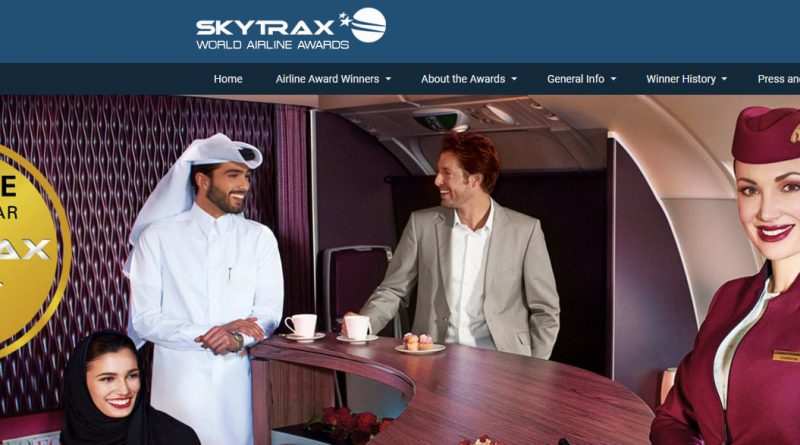 The world’s best airlines have been named and Qatar Airways is top. The Doha-based airline came out ahead of Singapore Airlines and ANA All Nippon Airways during this year’s Skytrax World Airline Awards. Qatar Airways other successes included recognition as the World’s Best Business Class, the World’s Best First Class Lounge and the Best Airline in the Middle East. This is the fourth time Qatar Airways has earned the top prize, having won in 2011, 2012 and 2015.

Singapore Airlines earned accolades for having the World’s Best Business Class seat, the Best Premium Economy Onboard Catering and for being the Best Airline in Asia.

The awards which are often referred to as the Oscars of the airline industry were held at the International Paris Air Show on June 20th. The rankings were done based on a survey where 20 million air travellers from over 160 countries were polled between August 2016 and May 2017. 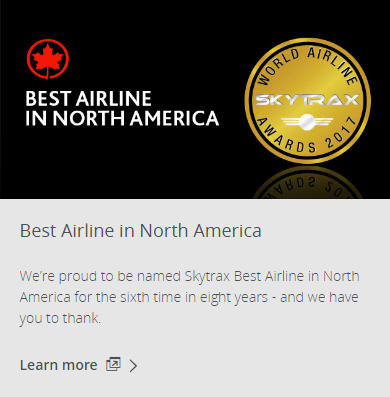 Air Canada had a reason to celebrate as for the sixth time in eight years it was named North America’s best airline. Canada’s flag carrier took 29th position overall, while the other popular airline in Canada, WestJet, finished in the 58th position.

Air Canada remains Canada’s largest domestic and international airline which operates in more than 200 airports across the world, serving close to 45 million customers. The carrier is a member of the Star Alliance Network which is made up of 28 members.

The World Airport Star Ratings conducted by Skytrax are recognized as the global benchmark for airline standards. The standards which were introduced in 1999 classify airlines based on the quality of front-line product and staff service standards. 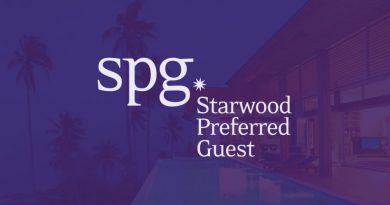 Best Ways to use SPG Starpoints

June 4, 2017 wachirafreelance Comments Off on Best Ways to use SPG Starpoints 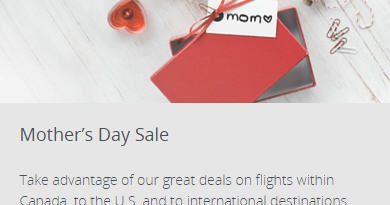 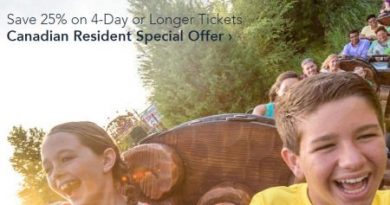 February 5, 2017 rkwlau Comments Off on Disneyland & Disney World: Canadian Residents Save 25% Off Park Tickets (Until Feb 28)